Happy Pi Day! Unfortunately, I’m not referring to that delicious dessert wherein bits of fruit (or chocolate mousse) are lovingly placed between two flaky, buttery crusts. Pie day is celebrated every day. Pi day, referring to 3.14 (or March 14th) is celebrated just once a year.

What is Pi, you ask? Well, it’s the ratio of a circle’s circumference to its diameter. Some people (writers, perhaps), get itchy just thinking about circumferences, diameters and math in general. But wait… there’s more to the pi sign than just math. There’s a rich history of innovation, intrigue and even error.

Archimedes—the first guy in recorded history to skip writing out all his calculations, thus leaving future generations of mathematicians to figure things out for themselves. 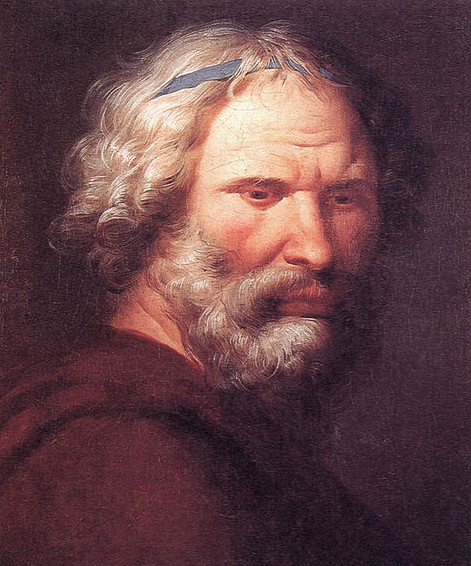 The Babylonians, Egyptians and Chinese all worked on approximations of the whole circle thing. But the Greek mathematician and physicist Archimedes is commonly recognized as the guy who recorded the algorithm that made calculation possible. In typical mathematical genius fashion, Archimedes left out a bunch of the specifics of his calculations. Remember when your math teacher made you write out every single step of every single algebra problem? Well, Archimedes couldn’t be bothered to do that. I guess he figured, if you can’t keep up, you probably have no business messing with pi anyway.

Archimedes was killed by a Roman soldier during the Siege of Syracuse. The invading Roman general, Marcellus, probably had a pretty good idea that Archimedes was a smart guy whose knowledge might come in handy, so he had instructed his troops to spare Archimedes’ life. Maybe the soldier didn’t recognize the mathematician (how many mathematicians get mobbed for autographs, do you suppose?). Maybe the soldier knew exactly what he was doing and just hated math. In any case, Archimedes was erroneously killed. An error worse than miscalculating pi for sure.

Sometimes even the science guys get it wrong.

In 1937, the French built a fabulous science museum, the Palais de la Decouverte. In addition to tons of great exhibits about physics, astronomy, chemistry, geology and other science stuff, the French gave a little nod to pi by building an entire circular room to honor it. Wooden numbers, signifying 707 digits of pi graced the edges of the domed ceiling.

The problem? Instead of doing the pi calculations themselves, the French trusted an Englishman, William Shanks. Lacking anything better to do (or maybe because he was a mathematician by trade), Willie had completed a whole lot of pi calculations back in 1853. The French science museum guys grabbed Will’s calculations and a scroll saw and made a bunch of large wooden numbers.

One day in 1946, some smart fellow looked up and noticed that the 528th digit was wrong. Apparently, he didn’t have anything better to do, either. But here’s the kicker. Once the French figured out that their super-fancy pi room contained an error, they took three years to fix it. In 1949, they took down the errant digit and replaced it. Maybe it took that long to find another guy who could use the scroll saw…

The Indiana Pi Bill—Proof that Legislators Need Science Guys Around 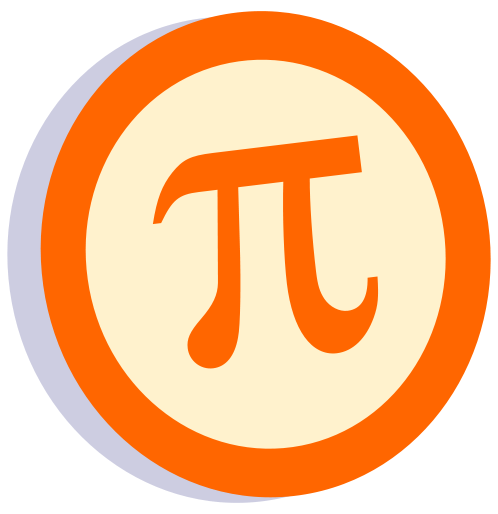 In 1894, a guy named Edwin J. Goodwin wanted to become famous, and he fancied himself somewhat of a math wizard. He claimed that he had found a way to square the circle, a feat worthy of fame and fortune, since it had long since been proven that it was impossible to square a circle. In his calculations, the brilliant Edwin stated that pi was 3.2 He apparently had tried to round the number, not realizing that a) rounding the tenths digit left a huge margin for error and b) that if you’re going to round and you have the number 4, you round DOWN.

Edwin introduced a bill to the Indiana legislature. The bill was given the rather presumptuous and long-winded title: “A Bill for an act introducing a new mathematical truth and offered as a contribution to education to be used only by the State of Indiana free of cost by paying any royalties whatever on the same, provided it is accepted and adopted by the official action of the Legislature of 1897″ In other words, Edwin wanted the state of Indiana to pay him royalties based on his wild mathematical claims. And, it almost worked.

Indiana legislators in the House of Representatives, who had largely failed their high school math classes, were puzzled. They had no idea what to do with the bill. They eventually passed it off to the Committee for Education, who responded favorably and the Indiana House of Representatives passed the bill. Obviously the guys on the Committee for Education had failed to become educated themselves.

In the meantime, a REAL mathematician from Purdue University happened to be up on the hill in order to secure his appropriation for the Indiana Academy of Sciences. Someone handed him a copy of the bill, and he immediately started making fun of its idiocy. When the bill got to the Indiana Senate, the senators did pause before voting. At the last minute, one senator suggested that they didn’t really have the power to, “define mathematical truth” and the bill died.

How do you make a sports cheer incredibly nerdy? Add pi. And some other geeky math terms. The student at MIT have a cheer they sing at their football games (yes, they have a football team—weird, huh?). Here it is, for your amusement: 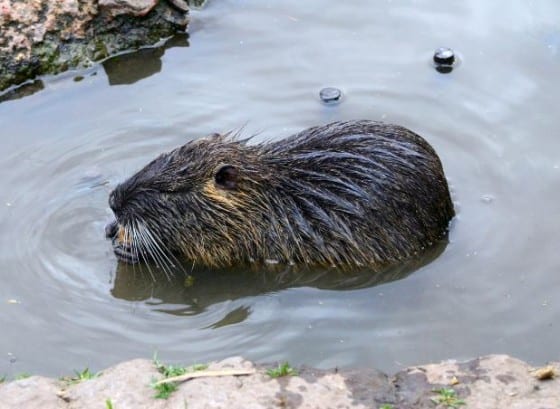