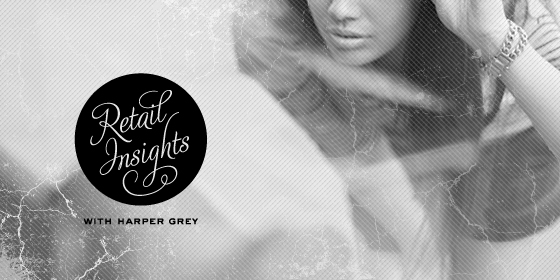 I love Halloween. Besides the fact that it’s a holiday in which bowls of candy are placed on tables around the house (and you can go over to the neighbors and ask for even more!), you get to become someone else for the day. On Halloween I can be a ninja, a princess, a firefighter or a superhero. But this year, I’m going to be a zombie.

I love to wander through costume shops anytime of the year. But during September and October, these stores are especially fun. I recently stopped by two shops (one little independent shop and one large party store) to see what I could find for my zombie costume. In case some of my readers would like to join me for the zombie apocalypse Halloween this year, I’ve prepared a little how-to for the perfect zombie costume.

Go through your husband’s closet and find a shirt that you can tear up. You know, that shirt of his that you really hate. Use it for your zombie costume and buy him one to replace it. It’s a win-win: he gets a new shirt (a nice-looking one) and you never have to see him looking like a dork in the ugly shirt again. You’re going to rip it into shreds and cover it with fake blood, so it doesn’t matter that it’s ugly.

Plan Your facial scars and other injuries. For inspiration, watch some past episodes of The Walking Dead (the makeup artists that work on this show are amazing!). Or just Google “zombie images” and you’ll quickly get an idea of the scope of creativity you’re allowed with zombie costumes. You’ll want to know what kinds of gore you want to apply to yourself before you head off to the costume shop.

Head to the costume shop for a zombie costume-buying spree. You’ll be amazed at the variety of fake blood and flesh wounds that you can apply to yourself. Don’t forget the zombie teeth and zombie fake fingernails (or you can just dig in the garden with your bare hands and leave all the dirt caked in your real fingernails).

Stop at the drugstore. You’re going to need hair product. Lots and lots of it. Get some gel or mousse (or both) that you can apply liberally to your hair so it will hang in greasy strings. Real zombies have thinning hair, but it seems a little drastic to actually cut some of your hair out. Also, grab some eye shadow in dark grey and blue so that you can create some sunken eyes.

Once you get home from your zombie shopping trip, it’s time to work on your wardrobe again. Cut up your “found” clothing. It will look more authentic if it’s ripped instead of cut with scissors. Start a little hole with the scissors, then rip away.

Practice walking like a zombie. This is actually pretty easy, but you’ll want to have a few practice sessions so you’ll look really legit.

On the big day, apply your zombie makeup, prosthetic injuries and fake blood. Then stagger around the neighborhood, terrorizing children and looking for chocolate.

How are you celebrating Halloween? Share it with us!