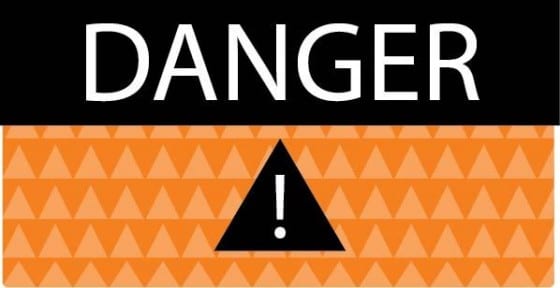 The world is a dangerous place. Car accidents, shark attacks, tsunamis, even E. coli in your cheeseburger can kill you without warning. Luckily you have danger signs to warn you. Of course, the important thing is to actually pay attention to the signs… 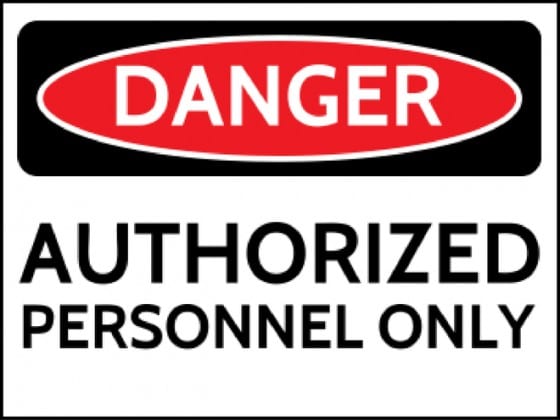 4,609 people died in workplace injuries in the United States during 2011. Compared to our country’s population of roughly 313.9 million, that might not seem like a very large number. But it reflects over 1,600 more people than died as a result of the terrorist attacks on 9/11. In fact, workplace fatalities totaled 3.5 deaths for every 100,000 workers. 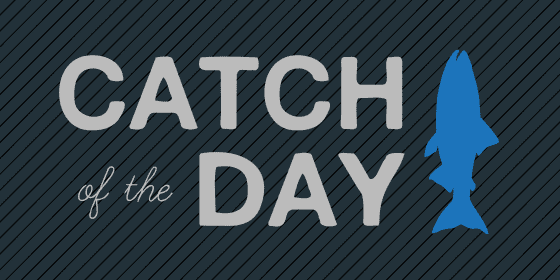 Some jobs are more dangerous than others. The top 10 most dangerous jobs, according to the U.S. Department of Labor are: 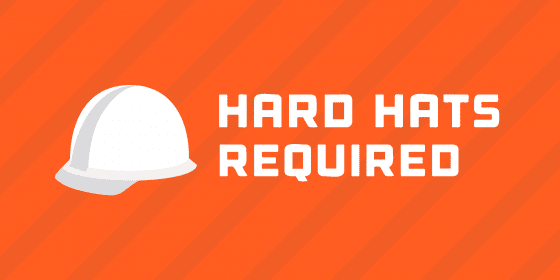 Though construction jobs aren’t on the list, they are dangerous; the Occupational Safety and Health Administration (OSHA) reports that almost 18% of worker fatalities were on construction sites. Wearing hard hats is just one way for both workers and visitors to stay safe. Falls, electrocution and heavy equipment injuries are other dangers. 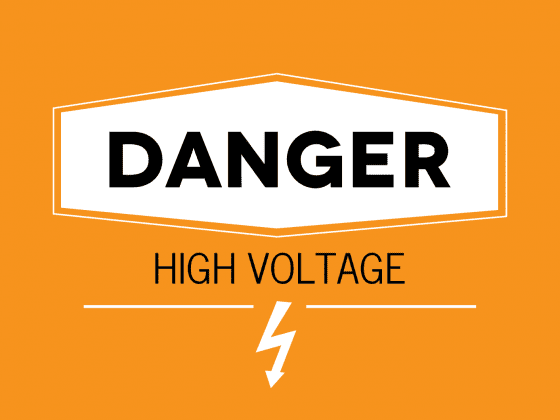 Speaking of electrocution…on average, 400 people die each year from electrocution, and 4,000 are injured. You probably know not to stick a metal object into a wall outlet—but you should also pay close attention to those High-Voltage signs, too. 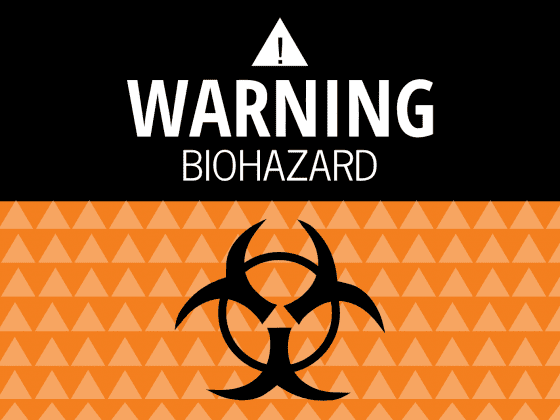 Biohazards sound kind of scary, huh? These include everything from the chemicals found in cleaning products to crime scene clean-up jobs. It’s safe to say that you want to stay away from these. 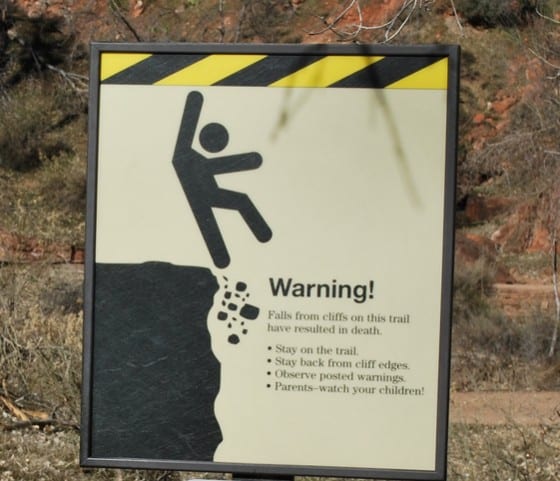 Sometimes even recreation can be hazardous to your health. This sign, found at Zions National Park in Southern Utah, warns that hikers might fall off the edge of cliffs (the little guy, falling to his death, arms thrown up in panic, might certainly cause some hikers to pause and reflect). In fact, 29 people have died from falls since the park was opened in 1919. 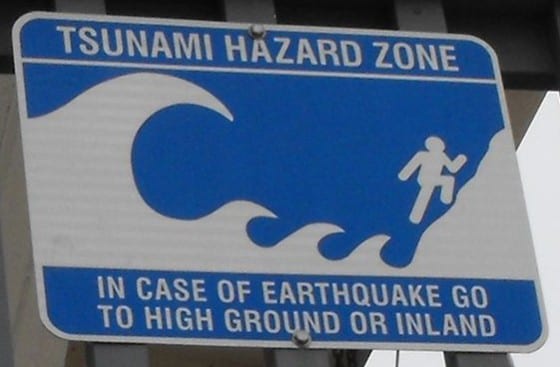 You might just be strolling down the beach, enjoying your vacation, when a huge tsunami comes along and washes you out to sea. Actually, this doesn’t happen often (and when it does, warning sirens will alert you to get to higher ground, like the little guy running up the face of a mountain on this sign). Still, tsunamis are nothing to mess around with. The tsunami in the Indian Ocean in 2004 killed an estimated 230,273-310,000 people. 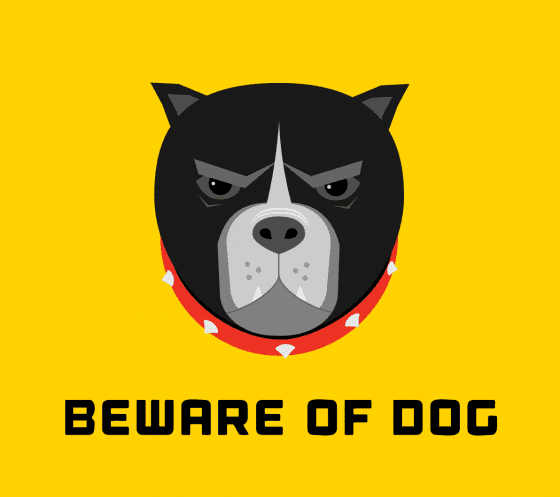 The CDC reports that 4.5 million Americans are bitten by dogs every year; as many as 35 die as a result. Don’t mess with Fido.

The Psychology of Danger Signs and Compliance

Marc Green, Phd., is an expert on human response to warnings. He cautions that too many warning signs may dilute the power of the warning.

Also, the quality of the sign is important. Dr. Green states, “crude and sloppy signs also appear to signal lower risk. The viewer will believe that if the designers didn’t bother putting much effort into the warning, then they must not think it significant.”

Size is another factor: “The physical appearance of the warning may inadvertently communicate hazard severity. Most people have unconsciously learned the general rule that signs and signals grow in size and vividness with their importance, presumably so that they will be more readily seen. Viewers will then likely interpret warnings that are small, faint, or located peripherally as signaling lower risk.”

Design your “Warning” sign at Signs.com for maximum impact. Save lives, minimize injuries and keep people safe… all with the right sign.